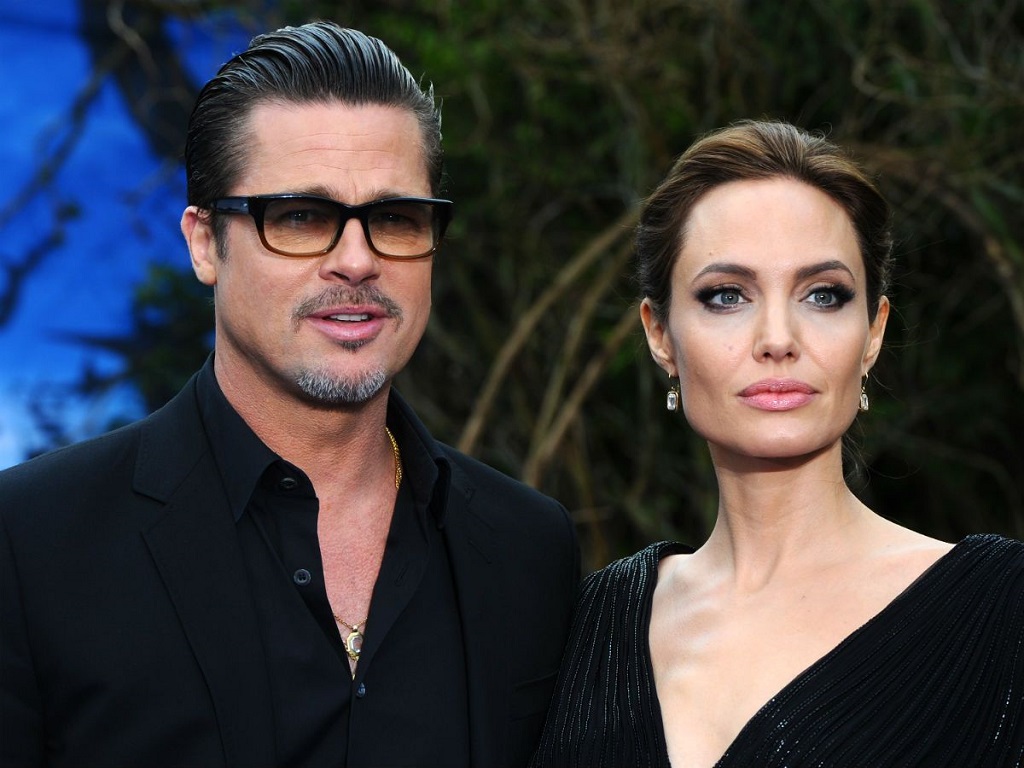 Unfortunately, all the noise that Hollywood producer Harvey Weinstein is causing these days after several famous actresses accused him of having groped and even raped them, is not the only news of a sexual nature that has shocked the entertainment world. We recall other high-profile cases that still cause much surprise and even outrage.

In the movies, the Terminator star killed the villains with his physical ability, in real life he ended his marriage due to his Don Juan airs, which led him to unleash rumors of his infidelities. The most famous with an employee of his house, Mildred Patricia Baena, with whom he had a son, Joseph, who was born five days after the last child he had with his then-wife María Schriver, Christopher.

The twelve years she had been with Mia Farrow fell apart – and her reputation was badly damaged – when the actress found nude photos of the daughter they had adopted together, Soon-Yi Previn in her possession. He was 56 years old, she 21, Farrow left him and he made his adopted daughter his wife.

Although the jury has exonerated this comedian of the accusations of sexual harassment that he has faced in two different trials, people continue to debate whether it is possible that 60 women of different ages and parts of the country, coincide in the stories of how he drugged them to carry them to the bed.

The former president of the United States immortalized the phrase “I have not had sexual relations with that woman” … which he retracted only days later when he apologized to his wife, his daughter, and the country, for an intimate encounter with the then student Monica Lewinsky.

In 2009 a dozen women came out to say that they had had sex with the most famous golf champion of that time. His wife left him … And his career has never been the same again.

The Mexican singer went behind bars in December 2010 after a young bar employee named Daiana Guzmán accused him of slapping her before raping her. The allegations were never confirmed and he was released.

The actor was arrested in a Miami jail after it was known that he had intimate relations with the actress Génesis Rodríguez, who was a minor at the time. The actor had to pay $ 7,500 to be released. To top it off, he was married and the mistake cost him a divorce.

13 years ago, the My Little Naughty star had a horrifying experience when a video of her having sex was leaked to the public. Even now, she continues to blame her ex-partner Héctor Soberón.

The most grotesque sex scandal of 2017 is that of this Hollywood mogul, whom Italian actress Asia Argento and two other women are accusing of rape. Stars like Angelina Jolie and Gwyneth Paltrow have also revealed that he stalked them … And the list just keeps growing.

Joan Sebastian shone both for his musical talent and for his multiple conquests and infidelities. But the most notorious was when Maribel Guardia discovered him kissing with Arleth Terán on the set of the soap opera “Tu y yo”, where the three of them worked together.