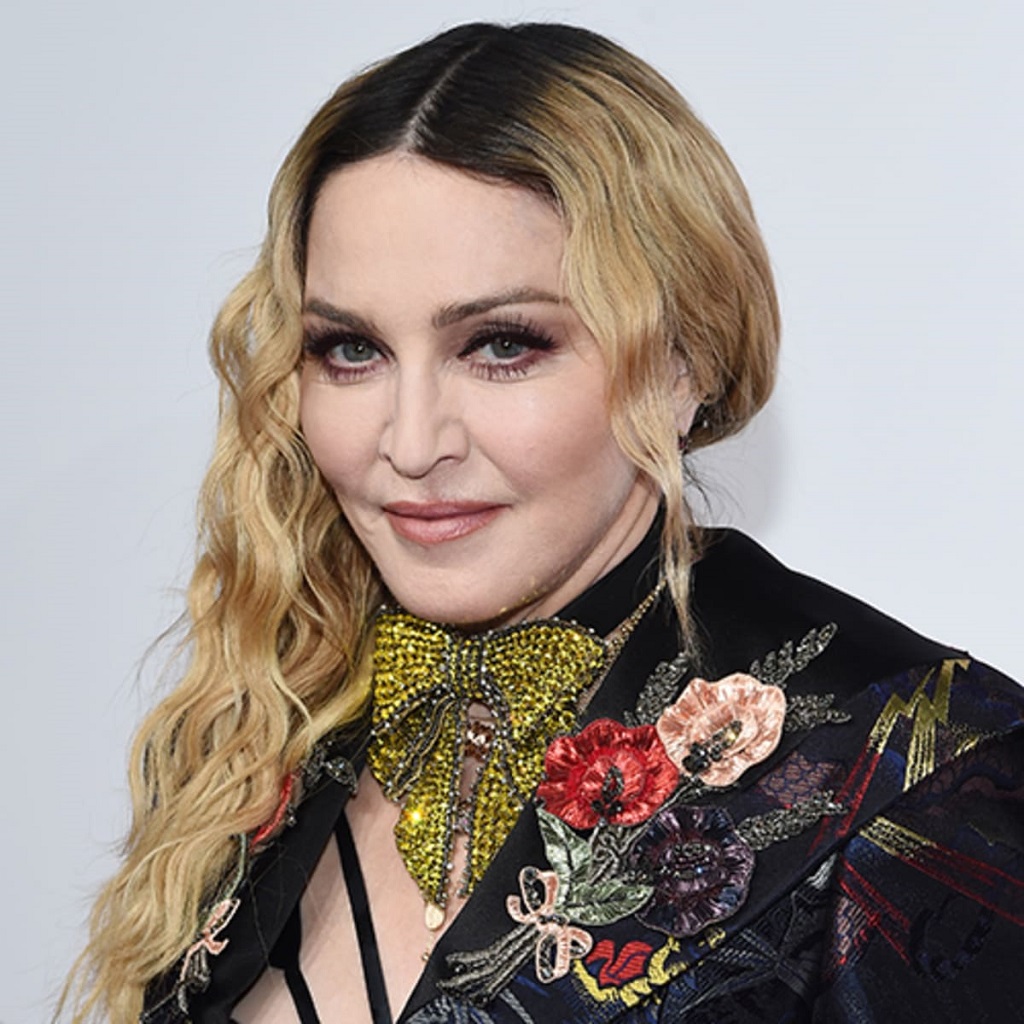 It seems that time never passes for them and that 60 is just a new beauty milestone. Virtually non-existent wrinkles, fluffy hair, perfect skin, and sculpted bodies, what will be the secret to always being refined and chic?

For the famous women of this gallery, time seems to have stopped when they were young. Furthermore, what emerges from the VIPs who have passed the age of 60 is a greater awareness of themselves, accompanied and exalted by a type of elegance and attractiveness that comes only with maturity.

These VIPs show that the age of sixty is only personal data and that the beauty of a woman passes through several stages and does not vanish into thin air when you reach the -anta!

What to say, for example, of Michelle Pfeiffer, who has just entered the decade of her sixties and more fascinating than ever, or of our splendid Mara Venier?

Let’s find out together the 10 famous women who at 60 are still refined and chic:

Even for the beautiful Barbara D’Urso, it seems that time has stopped. Her perfect and toned body and always fashionable looks, made the year a style icon. As she revealed herself, the credit is all of Mother Nature, good nutrition, and lots of healthy exercises. In fact, the secret of its beauty lies in doing dance and pilates every day for an hour and a half.

Michelle Pfeiffer, a sex symbol in the 80s and 90s, at the age of sixty her refinement is still her weapon of seduction. To keep fit, the actress follows a vegan diet, few toxins, and practices a lot of physical activity. It is said that Michelle runs up to nine kilometers a day on the treadmill.

Brigitte Macron, who has already blown 65 candles, has never succumbed to the plastic surgeon. Despite her age and a few wrinkles, cleverly hidden by the different shades of blonde and the trendy haircut, a bob with disheveled bangs, the French first lady is among the chicest and refined women on the planet. Little secret leaked: an announcement deposited at the Paris employment office by the presidency of the Republic was looking for a hairdresser specialized in the application of extensions.

Beauty and timeless charm also that of this splendid and refined 60-year-old. Andie MacDowell, with three children and two divorces behind her, has nothing to envy young fashion beauties. The star began her career as a model in New York in 1978, but it’s Paris that has given her the sophistication. As the city told Vogue “ where I grew up the most, in many ways. Oh, and where I learned to wear red lipstick ”.

How can we forget in this roundup of beautiful chich and refined women also the fantastic Madonna, who has even created her own beauty line? Really luxurious serums, creams, masks, even for the prices. As he revealed to E! News magazine, his son Rocco also uses these products. But the beauty secrets of the star to keep her skin so young are other: no smoke, little alcohol, and no tan.

It seems incredible but even Pamela Prati has already turned 60. Sculpted abs and silky skin but no retouching or crash dieting to keep fit. For her, the secret is a positive mind, lots of training, an hour 3-4 times a week, no smoking and she doesn’t give up even carbohydrates. And after so much beauty, who will we find in the following pages?

Who does not remember her striptease in Nine and a Half Weeks, to the tune of You can leave your hat on by Joe Cocker? In the myth of the 80s, the beautiful Kim Basinger still remains a woman full of charm and very refined. In 2017 she was in the cast of the film Fifty Shades of Black, alongside Jamie Dornan and Dakota Johnson, where she played the role of Elena Lincoln.

Giuliana De Sio began her career at just 18 and has never stopped since. At 60 she still demonstrates the passion and vivacity of a young girl and even her body has not betrayed her. Refined and elegant, she showed her well-groomed body in line with dances and dances in Milly Carlucci’s program: Dancing with the stars. As she told Io Donna, she has no beauty secrets to stay young but just doesn’t take herself too seriously.

The actress, dancer, Italian director with a Parisian soul, talked about beauty during an interview with Vanity Fair in which she confessed to never giving up good skin hydration and hair dye since she revealed that having them white from a young age. However, the brunette with full lips and a winking smile, which maintains an evergreen charm, declared that she was not afraid of the passing of time, on the contrary: ” … the passing of the years has progressively freed me from shyness, which, when I was young, it paralyzed me. It was a nice relief ”.

When it comes to refined and chic women, the beautiful Sharon Stone cannot be missing. Gorgeous even at the age of 60, she is one of the most fascinating actresses in the world and without too much plastic surgery. In fact, despite having admitted to having succumbed to the charm of a few tweaks, the star is opposed to totally erasing the signs of time passing. Thanks to her beauty, a dermatological company chose her as a testimonial for its campaign in favor of beauty treatments based on hyaluronic acid.

You may also like to read this article, The 10 most beautiful actors in the world