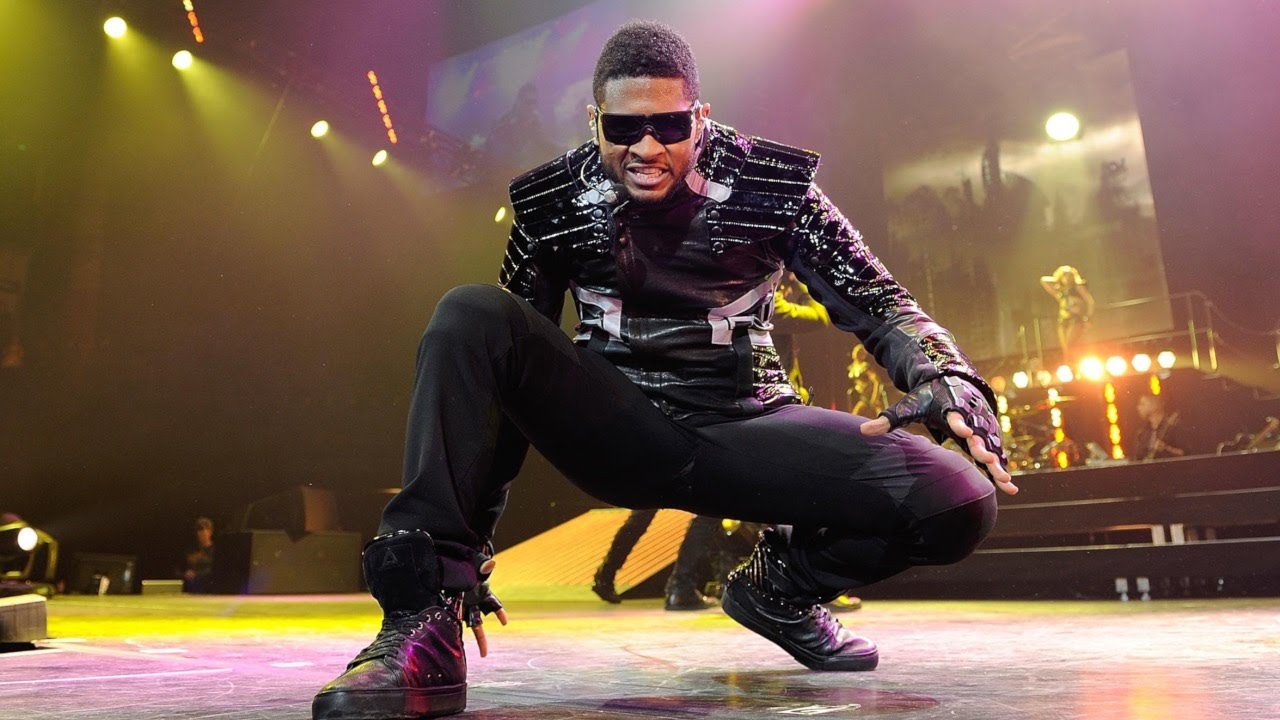 Dancing and singing are two different sets of art requiring different sets of skills .Dancing and singing at the same time demands energy and skill of a whole different level as singing is about voice control and dancing does anything but control your voice and breath. Yet time and again certain artists have proved themselves to be masters at both and made a special mark in pop history. So, here goes the list of the top ten best dancing singers of all time: 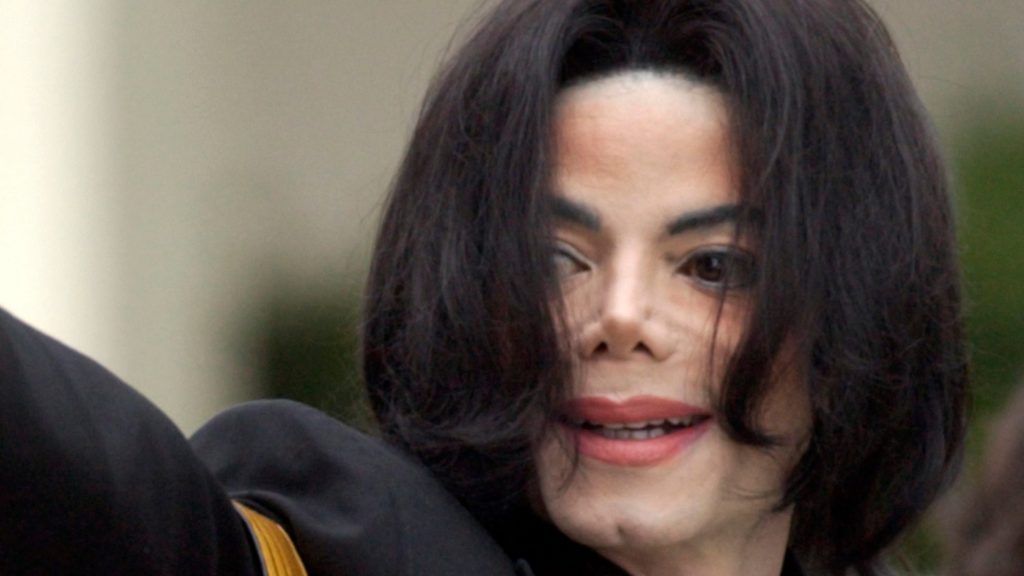 The “king of pop” as he is rightly called, Michael Jackson, defined popular art and culture in the 90s. His dance moves ldefied gravity and songs stirred emotions. His albums, like “Thriller”, “Beat it” and “Billie Jean” broke the billboard records and racial barriers sett new benchmarks for commercial pop success.

The most popular of the girl band Destiny’s Child, Beyonce made her debut as a solo artist with the release of her album, dangerously in love in 2003. She is most popularly known for songs like, ’Single ladies’, Irreplaceable, Crazy in love”.

Elvis was an American singer and actor. But he is more popularly known for his unique moves which have been tried by many artist and aspiring artist following after him. He is regarded as a significant cultural icon of the 20th century. He was also known as the, ’King of Rock and Roll’ or just as, ’the King’. 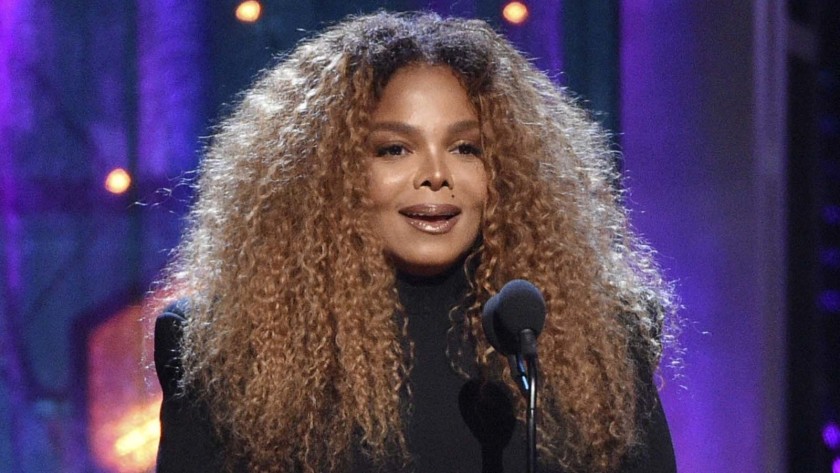 One of the most popular 90s female artist in the music industry, she is also known as the Greatest dancing queen of all time in the pop music world. Her pop hits for her dance routines are Rhythm Nation and “If”.

She is known as the “Queen of Pop” since the 1980s. She has sold more than 300 million records worldwide and therefore noted as the best selling female recording artist of all time by Guinness World Records.

One just has to say,” her hips don’t lie” and everyone knows we’re talking about Shakira. Hailing from Colombia she didn’t fail to leave a mark in the music industry across the world with her songs and amazing ability to move those hips in ways one could never have thought possible.

The princess of pop Britney Spears is credited with influencing the revival of teen pop in the late 1990s and early 2000s.

She made her entry into the music industry with her debut album, ”On the 6’ (1999). Her music identified with latin music and hip hop and naturally her moves were also inclusive of those influences. 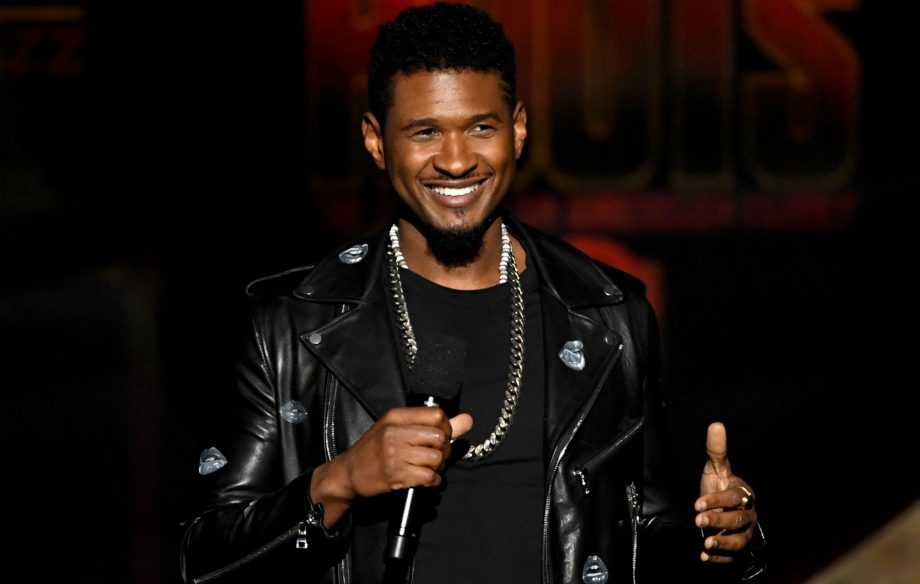 Usher topped the billboard charts, won Grammy Awards and billboard awards. One of the best selling music artists of all time, Billboard has named him as second most successful artist of the 2000s decade.

He is not just a great R&B singer but he is also an iconic dancer. His unique dance style comprises of a variety of hip hop styles like krumping and break dancing.

There are many more artists who can be commended for their dance and music abilities but these 10 are timeless and have set a huge benchmark as dancing singers in the history of popular music and culture.